Everyone should go see a midnight showing of a movie at least once in their life.

The first time should probably not be a flick for teens.

Which was my first time ever seeing a first showing of a movie.

No not Lord of the Rings or Star Wars or even The Matrix…. Twilight New Moon.

Yes, folks… I realize that’s got all kinds of hilarious stamped on it.

A movie shown to three packed theaters of teens.

And if you are in a theater full of teens they will most likely scream every time Edward walks on screen or Jacob is shirtless.. which is pretty much always.

So your version of the movie you paid $12.50 a ticket before snacks will probably go something like this:

He’s never going to what?

And there you have it folks.

My review of Twilight New Moon.

The movie I showed up to an hour early for half decent seats and then ended up eating half the concession stand as I waited for the movie fifteen minutes of coming attractions and then the movie to start.

Stand proud on Team Jacob. Support Team Edward. I’m going to bed. Because I’m old. And that was ever so present tonight at the theater. Where I watched a movie that was totally fine but realized midnight screenings aren’t for the weak. 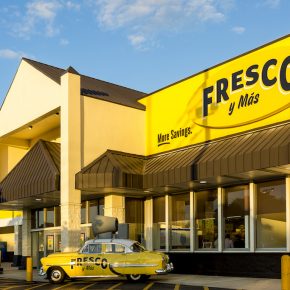 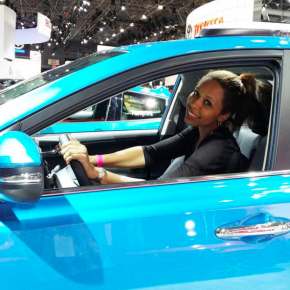 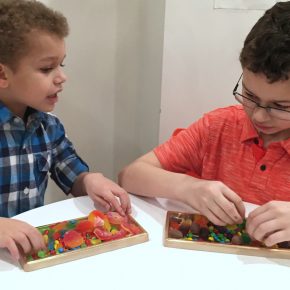 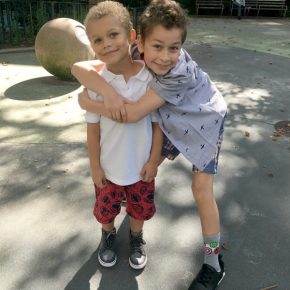